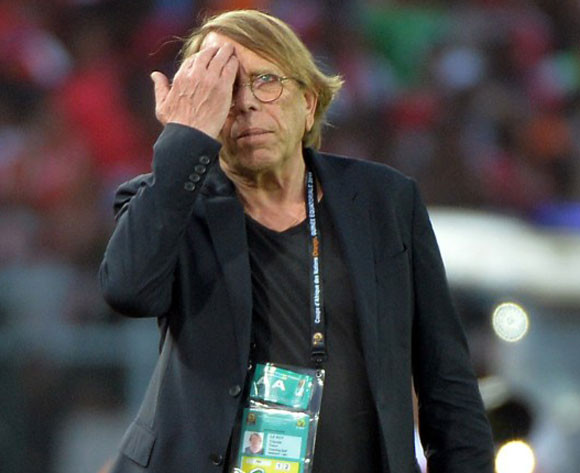 Togo coach Claude Le Roy will not be jailed, but will pay a 15,000 Euros fine for his complicity in a fraudulent transfer while he was in charge of French club Strasbourg.

The 68-year-old Le Roy was accused of issuing fake invoice for the transfer involving Per Pedersen so that several agents will be paid commissions at the expense of Strasbourg.

The well-travelled French coach was in charge of Strasbourg between 1999 and 2000.

However, others charged in this case were hit by stiffer sanctions.

Former president of Strabourg Patrick Proisy was handed a 10-month suspended jail sentence and will pay a fine of 25,000 Euros.

Against all odds, Le Roy qualified Togo for next year’s AFCON in Gabon earlier this month.