REVEALED: Barcelona own goal shuts out Efe Ambrose at Celtic 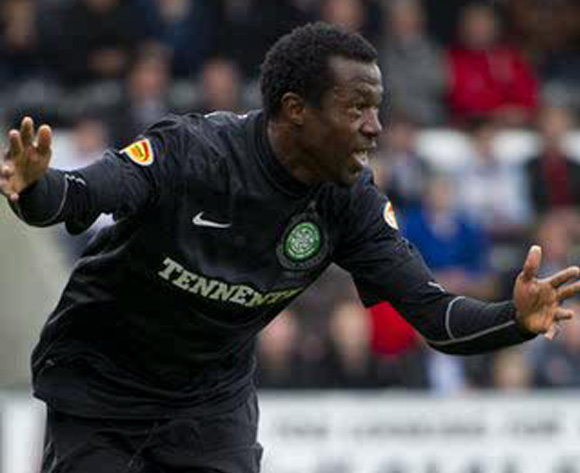 Efe Ambrose has been shut of Scottish champions Celtic because the manager wishes to avoid a fans’ backlash against the Nigeria defender after his own goal against Barcelona in a friendly.

On Tuesday night, Barcelona smashed seven unreplied goals past Celtic in a UEFA Champions League clash, but before then both teams clashed in a pre-season friendly in July.

Barcelona won the friendly 3-1 with Ambrose slicing the ball into his own net in the 31st minute with no clear danger in sight.

“The manager (Brendan Rogers) has told Efe (Ambrose) he has decided to leave him out of the first team for the time being until the Celtic fans have forgiven him for that howler against Barca,” a source close to the player informed.

Celtic did not register Ambrose, 27, for the UEFA Champions League and he has yet to feature after four rounds of matches played in the new season, which kicked off on August 6.

Last season, the experienced defender made 21 appearances in the league.

It was the lowest number of games he has played since he joined the perennial Scottish champions in the 2012/13 from Israeli club Ashdod.

In the close season, the Nigeria central defender was linked with a move away from Celtic with German Bundesliga side Bayer Leverkusen among the clubs speculated to be interested in signing him.

However, Ambrose insisted he will fight his way back to reckoning at Celtic Park.