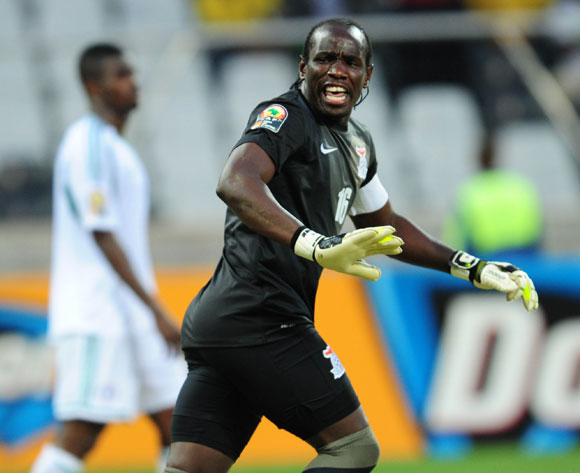 The Brazilians will face off against the Zambian side in Ndola for their CAF Champions League semifinal on Saturday.

Quoted by the Sowetan website, the Zambian international keeper and former Kitwe United keeper says United have a good mentor in George Lwandamina.

"It's not surprising because as you can see they have a good coach who is working with both the club and the national team,” said Mweene.

“He has coached Green Buffaloes in the Champions League, so he knows how to play in Africa.

"That's why the team is where it is today, because of his experience. He has instilled a lot in the players.

"They have a lot of good players, especially up-front. They have Clatous Chama. He is a winger and they also have [Jesse] Were.

“They are dangerous players. If we do not pay attention to them, they can hammer us. It will be tough, but we have done our homework.

"We are familiar with the conditions in Zambia. We have played there before (during pre-season last year) and we know the place properly.”

The match for Pitso Mosimane's side will come after their trip to Maritzburg United in the Absa Premiership on Wednesday night.

Although Mweene claims they have done their homework, the match will be a test of their character as they have a busy schedule in September.