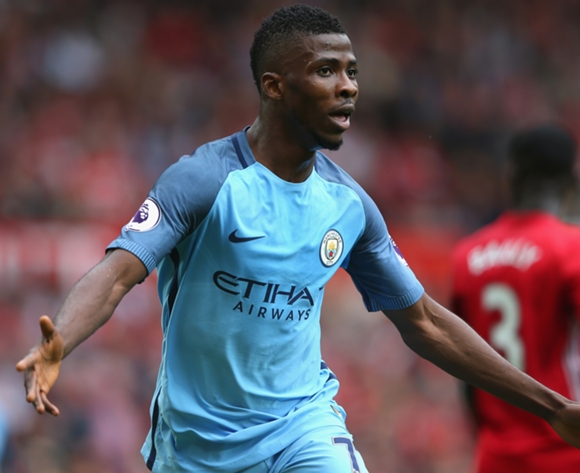 Iheanacho was a late sub for hat-trick hero Sergio Aguero, who appeared to come off with a left thigh injury.

The Nigeria star was set up a minute into added time by another sub Leroy Sane. He freed himself from his marker before he fired home with his favoured left foot from the top of the six-yard box.

Barcelona lead the group after their 7-0 spanking of Scottish champions Celtic.

It has been a most productive last 10 days for Iheanacho after he got off to a great start with the match winner for Nigeria in an AFCON qualifier against Tanzania.

He will then grab the match winner for City against United in the Manchester Derby and ensured his club’s perfect start to the new Premier season.