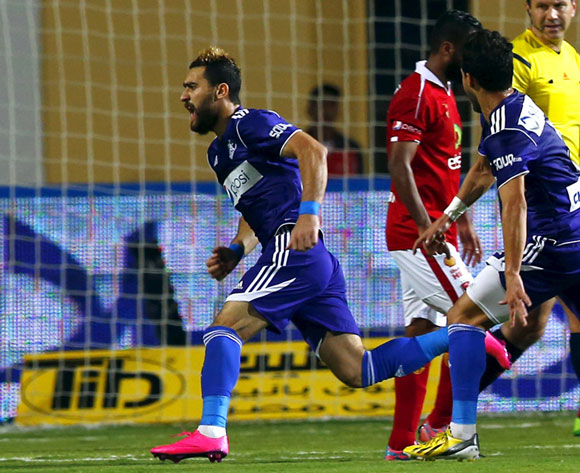 Egyptian giants Zamalek and Moroccan hopefuls Wydad Casablanca will meet for their first leg of their CAF Champions League semifinal on Friday night. Kick-off at the Borg El Arab Stadium in Alexandria is set for 20h00 CAT.

Zamalek earned their spot in the final four by finishing second behind South Africa’s Mamelodi Sundowns in three-team Group B, while Wydad topped Group A and suffered just one defeat in their six matches.

The White Knights are looking to secure a place in the final for the first time since they won their fifth Champions League title in 2002. Ever since it has been a competition dominated by their hated rivals Al Ahly – 2016 represents a great chance for the other Cairo giants to win back the bragging rights.

"We have a good chance in the African competition," said Zamalek coach Moemen Soliman when his team secured their place in the final four. "We will do our best in the coming encounters to win the title and to qualify for the Club World Cup."

The Casablanca team, by contrast, has just one Champions League title to their name (1992), but they reached the final as recently as 2011 where they were beaten 1-0 on aggregate by Tunisia’s Esperance de Tunis.

Wydad’s Reda Hajhouj has played a key role in his side’s path to the semis and admits that he would rather have faced Zamalek in the final.

"I would rather we had avoided Zamalek at this stage, so that there could be two Arab teams in the final - everyone knows that finals between Arab clubs are exciting and entertaining. This semifinal is going to be a bit like a final, I think," the young winger told FIFA.com.

The return match is set for September 24 at Stade de FUS in Rabat. South African referee Daniel Bennett will take charge of the action on Friday night.