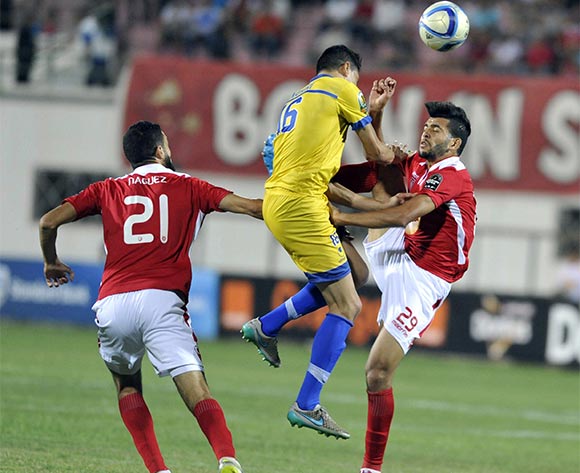 Algeria’s MO Bejaia will welcome Morocco’s FUS Rabat for the first leg of their CAF Confederation Cup semifinal on Sunday evening. Kick-off at the Stade de l'Unité Maghrébine in Bejaia is set for 23h00 CAT.

Bejaia earned their spot in the final four by finishing second behind TP Mazembe in Group A, while Rabat topped Group B ahead of Etoile du Sahel with an unbeaten record in their six pool matches.

Bejaia will welcome back Malian Soumaila Sidibe from injury, though Adel Lakhdari and Adelkader Massaoudi remain doubtful due to injury.

FUS Rabat are hoping to return to the Confed Cup final for the first time since their triumph over CS Sfaxien in the 2010 edition of the competition. Other Moroccan sides to have reached the final are FAR Rabat and MAS Fez.

Faith Union Sport will fly out to Algeria on Friday and coach Walid Regragui’s side has been boosted by a cash injection from the Moroccan FA, which gave both them and Wydad Casablanca in the Champions League a sum of $200,000 for their efforts in Africa this year.

The return match is set for September 25 at Stade de FUS in Rabat. Ivorian referee Denis Dembele will take charge of the action on Sunday night.