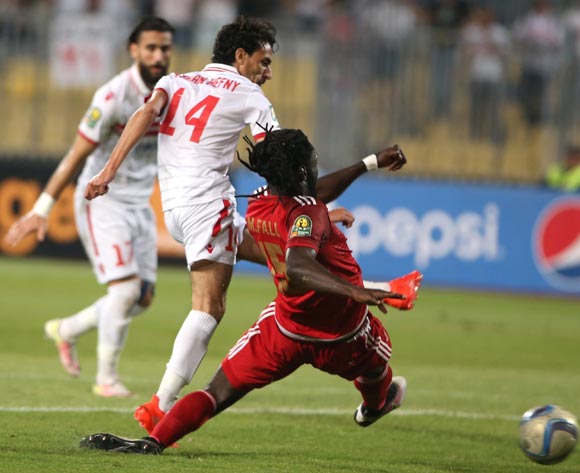 The White Knights of Egypt scored twice in each half against Morocco's Rouges et Blancs to grab a first-leg advantage at home.

The home side took an early lead through Mohamed Shikabala who scored with a stunning long range shot to make it 1-0 to Zamalek in the fourth minute.

It was soon 2-0 to Zamalek in the 18th minute following a defensive error by Wydad and Ayman Hefny was there to double the home side's lead.

The White Knights were leading 2-0 during the half-time break.

Bassem Morsi extended Zamalek's lead to 3-0 just three minutes into the second-half as the home side continued to dominate the first-leg encounter.

Wydad will host Zamalek in the second-leg encounter at the Stade de FUS in the Moroccan city of Rabat on Saturday, 24 September 2016.