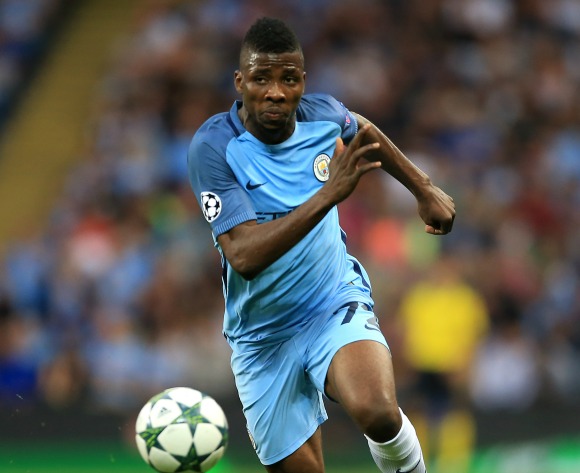 However, the more experienced Nigeria international Ahmed Musa will again start from the bench for champions Leicester City against promoted Burnley.

He will then net his first Champions League goal against German Bundesliga side Borussia Monchengladbach at The Ettihad.

City have a perfect record of four wins in as many matches to lead the Premier League standings.

Iwobi, on the other hand, will start for The Gunners at Hull City after he also featured for the London in a 1-1 draw with PSGin a Champions League tie in midweek.

The 20-year-old Iwobi has returned from a three-week injury layoff.