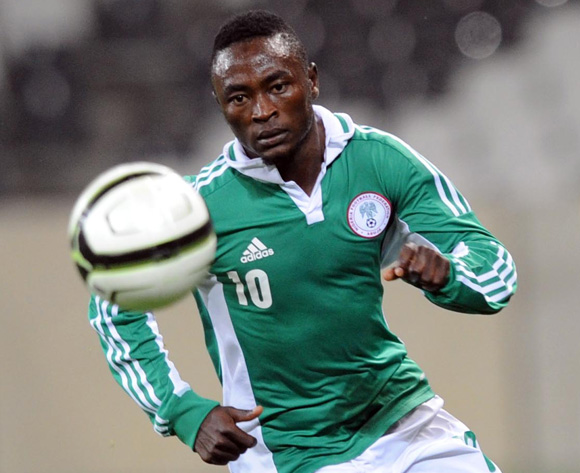 Ex-Nigeria youth skipper Abdul Jaleel Ajagun was sent off while in action for his Dutch club Roda JC in a 3-0 home loss to Heerenveen.

The former Dolphins midfield star was sent off in the 34th minute after a second booking.

Roda are second from bottom of the table with three points from six matches.

The 23-year-old midfielder, who is on loan from Panathinaikos, has also played on loan at Greek club Levadiakos.