Brown Ideye says he wants to be Goal King of Greece 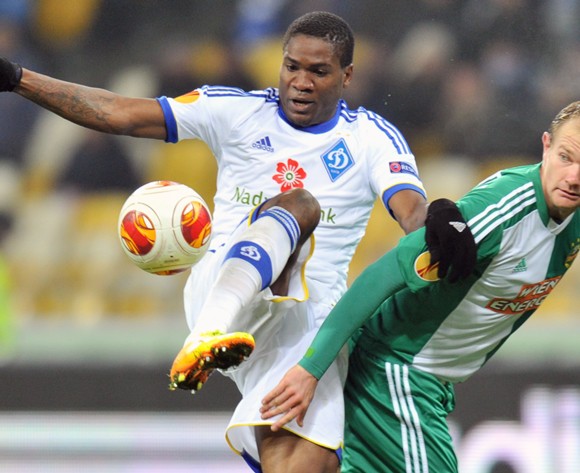 Brown Ideye was prolific in Ukraine

Brown Ideye has said he hopes to finish as top scorer in the Greece league this season after he scored his fourth goal in two games at the weekend.

Ideye, who scored 10 goals last season after he joined Olympiacos in mid-season from Premier League club West Bromwich Albion, opened the new season on a flourish with a hat-trick against Veria before he scored again at Iraklis on Sunday.

The striker, who failed to fire at Premier League club West Bromwich Albion, is the leading scorer in the league with his closest rivals two goals behind.

“As a striker, I want to score goals and so I want to finish as the highest scorer this season,” Ideye vowed.

“But still the team will come first before any personal ambitions.”

The 27-year-old striker already boasts of a prolific record in Switzerland, France and Ukraine.