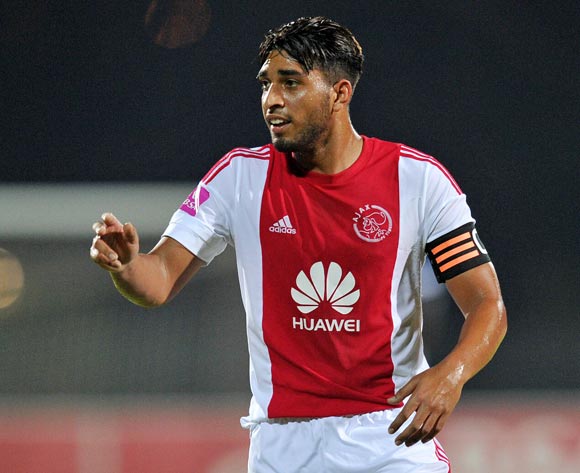 The Urban Warriors host Rise and Shine on Tuesday night at Cape Town Stadium in their third Absa Premiership encounter.

Speaking to the media on Monday in the Mother City, the midfielder said they want to play the way they did against Orlando Pirates last week.

"The performance against Pirates was good, but as a team we know it’s pointless playing well and not getting the result,” said Graham.

“So going into the Polokwane City match, we are wanting to play as well as we did against Pirates, but most importantly looking for those three points and make use of our home advantage and make the most of it.”

The Parow-based side are yet to win in the new 2016/17 Premier Soccer League season after drawing 1-1 against Baroka FC and losing 2-1 to Muhsin Ertugral''s men.

Ajax sit at number 10 with one point next to their name behind reigning champions, Mamelodi Sundown