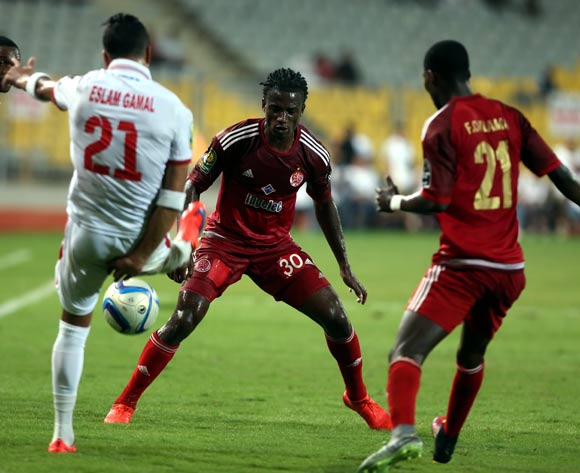 Only a miraculous comeback will prevent Zamalek booking their place in the CAF Champions League final when they take on hosts Wydad Casablanca on Saturday night. The return leg semifinal clash is set for the Complexe Sportif Moulay al Hassan in Rabat, kick-off at 22h00.

The first leg in Alexandria last weekend was a veritable rout, with the Egyptian side claiming a 4-0 win thanks to goals from Mahmoud Shikabala, Ayman Hefny, Basem Morsy and Mostafa Fathi.

Not only do the White Knights have one foot in the final, the result also threw opponents into upheaval, with Wydad immediately sacking coach John Toshack. They have since replaced him with Mohamed Sohail, a former player with the Moroccan club.

However, Zamalek are not prepared to take their foot off the pedal, with manager Momen Soliman insisting that the tie is not finished yet.

“We learned from last season’s mistake when we lost with a five-goal margin against Etoile du Sahel. Therefore we haven’t qualified [for the final] yet as nothing is impossible in football,” said the Zamalek coach.

Wydad may need a miracle to come back in the tie, but their club official Mohamed Talal has not given up hope and has asked the fans to come in their numbers to support the hosts on Saturday night.

"It was a severe defeat but we will not exit the competition in this way. We need the support of all Moroccans in the Saturday clash,” he told Radio Mars, as quoted by Ahram Online.

The aggregate winners will progress into the final and face either Mamelodi Sundowns or Zesco United over two legs on 14-16 and 21-23 October. Cameroonian referee Sidi Alioum will handle the match in Rabat.