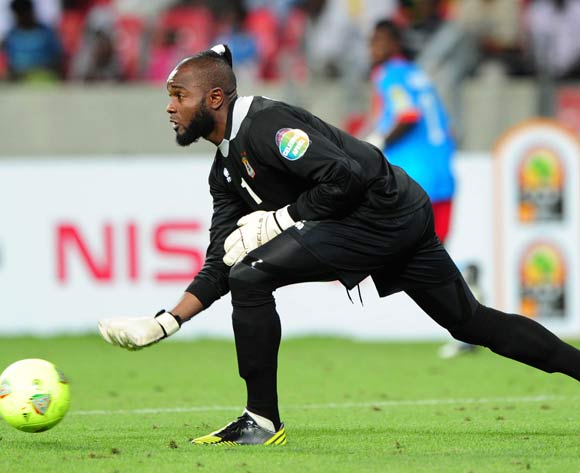 Speaking to the club's official website, the Democratic Republic of Congo international insists goalkeeping is his job and he will help his team.

The Ravens are set to meet Tunisian giants, Etoile Sportive du Sahel in the second leg of the CAF Confederation Cup semifinal this Sunday.

Hubert Velud's side enjoy an away goal advantage following their 1-1 draw in Sousse last weekend.

"This is my work, I am caretaker for. If I can help my team I'm happy, because to reach the final, our strikers are scoring goals, but the goalkeeper is also conceding the least," said Kidiaba.

"After a game, I do not necessarily think of my performance to see if I was decisive or not. The draw was awarded a collective effort.

“We played well against Etoile. It was a great game in Sousse, but forget to calmly prepare for the return match.

"I worked hard throughout the season to keep my best. We are at a key moment, the semi-finals, turning point and probably the most important time of the season, because it is now that the decision will be.

"It is imperative to continue to win if we want to raise new trophies."

The match is scheduled to be held on Sunday at Stade du TP Mazembe in Lubumbashi. Kick-off is at 14h30.