Ighalo out as Nigeria call up Omeruo, Isaac Success for World Cup qualifier 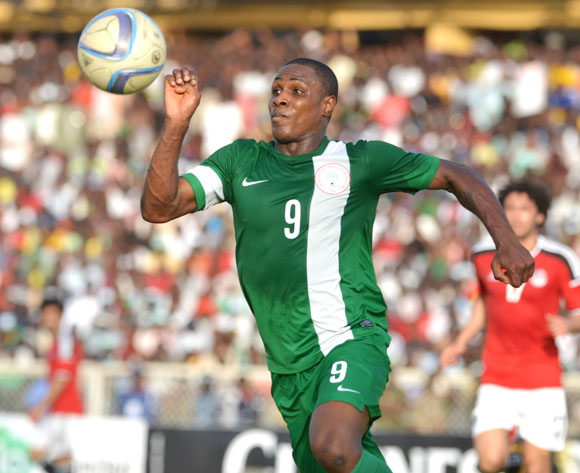 Watford striker Odion Ighalo has been excused from next month’s World Cup qualifier in Zambia, but his club mate Isaac Success and Kenneth Omeruo have been called up

Rohr has excused Ighalo, who will attend his father’s burial in Nigeria on Saturday, 8th October – the eve of the big match at the Levy Nwanawasa Stadium in Ndola.

Injured KAA Gent of Belgium striker Moses Simon is listed after assuring Coach Rohr that he has started treatment and would be fully healed well ahead of the encounter.

Eagles coach Gernot Rohr, has released a list of 23 players  for the October 9 clash between the Super Eagles and Zambia’s Chipolopolo in Ndola.

The Franco-German retained belief in the squad who pipped Tanzania 1-0 in a 2017 Africa Cup of Nations qualifying match in Uyo on 3rdSeptember, but has added Alanyaspor of Turkey defender Kenneth Omeruo, Belgium–based midfielder Anderson Esiti and English Premiership duo Isaac Success and Alex Iwobi.

All invited players are expected to start arriving in Abuja as from Sunday, 2nd October.

ALL THE INVITED PLAYERS