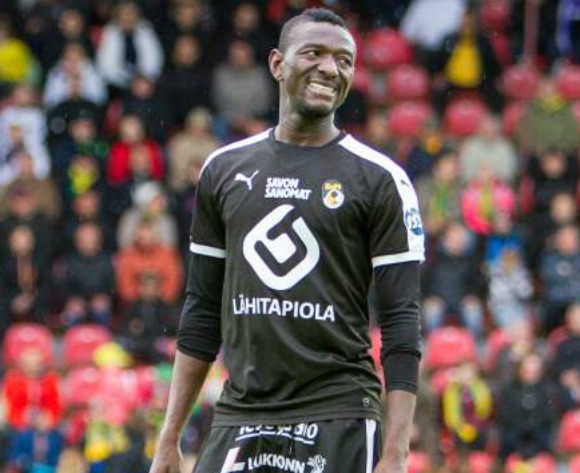 Paul Onobi has so much made the most of his time in Finland that he is now on the wanted list of several top European clubs including Monaco and Benfica.

"I have to wait till January as my agents will tell me my next destination, mine is to prepare mentally and be ready to do the job on the field of play," said former Sunshine Stars ace Onobi.

Onobi, who has already been capped by Nigeria’s Super Eagles, has shone at KuPS of Finland in only his first season in Europe.

He has made 19 appearances in the league for KuPS.

The 23-year-old midfielder has restated his belief that his Finnish club will play international football next season.

"We are sixth on the table, hopefully my team will play in the Europa League next season," Onobi said.‎