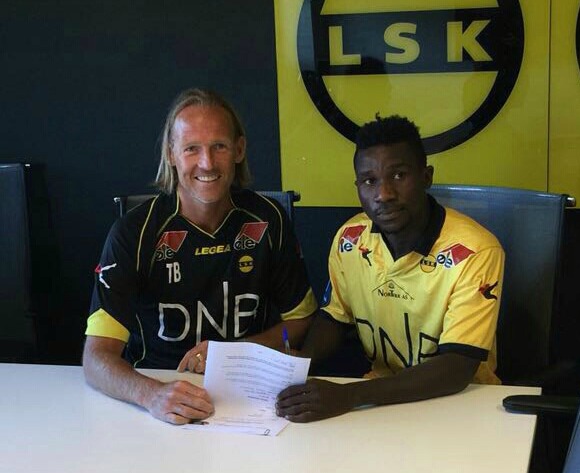 The 19-year-old Ifeanyi Matthew has continued to shine in training with his new Norwegian club and a lot is expected of him.

The former Nigeria U17 and U20 star, who in the summer signed a four-year contract with Lillestrom, has made two appearances as a late substitute and was an unused sub for last month’s 2-2 draw at Viking.

Lillestrom are under pressure to win at home to Sogndal in an early afternoon kick-off on Sunday.

They are second from bottom of the table with 23 points from 24 matches and a win on Sunday will get them out of the relegation pack.

Sogndal are ninth on the table with 31 points.