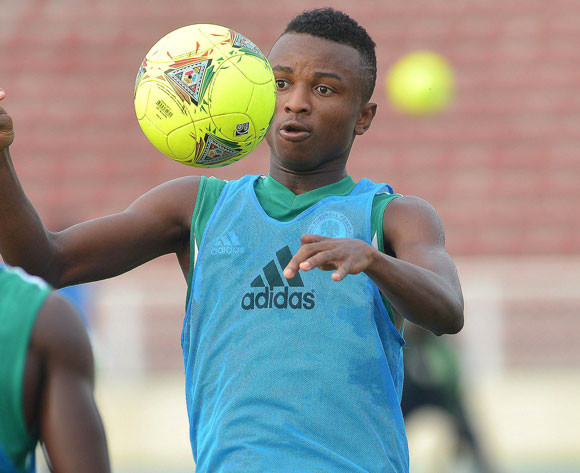 Chidiebere Nwakali has revealed several top Dutch clubs including AZ Alkmaar and Feyenoord are interested in signing him on loan from Manchester City.

“There is interest from several Dutch clubs like AZ (Alkmaar) and Feyenoord to take me on loan next season,” Nwakali announced.

“A number of French clubs have also asked after me.

“It’s important that next season I play in a bigger league so that I could make my way back to Manchester City in no time.”

The versatile Nwakali said he is already looking forward to coming face-to-face with young brother Kelechi, who is on loan from Arsenal to another Dutch club MVV Maastricht.

“It will be interesting to see how I fare against my brother should we come up against each other,” said the midfielder, who has been capped by Nigeria at U17 and U20 levels.

The older Nwakali has scored a total of five goals, provided 11 assists and made 21 appearances in the league with IK Start this season.