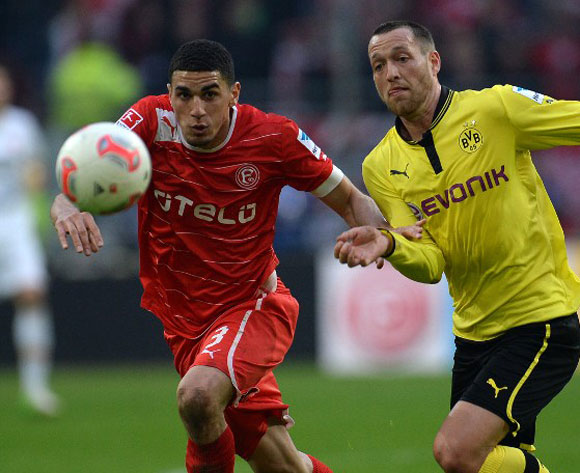 Nigeria's build-up to next month’s World Cup qualifier in Zambia has suffered a big blow after defender Leon Balogun was forced out of a German Bundesliga game today.

Balogun, who has formed a superb central defence partnership for the Super Eagles with Norway-based William Troost-Ekong, limped out after just nine minutes at home for Mainz 05 against Bayer Leverkusen.

It is suspected he has suffered a hamstring injury and a scan will determine how long he will now be sidelined.

The 28-year-old defender has featured in all five league games for Mainz this season.

And only this past week, he was named in the prestigious Bundesliga Team of the Week.

His club eventually lost the home game 3-2 and they are now eighth on the table with seven points from five matches.

Zambia welcome Nigeria to Ndola on October 9 in an opening round of the final phase of the qualifying series for Russia 2018.