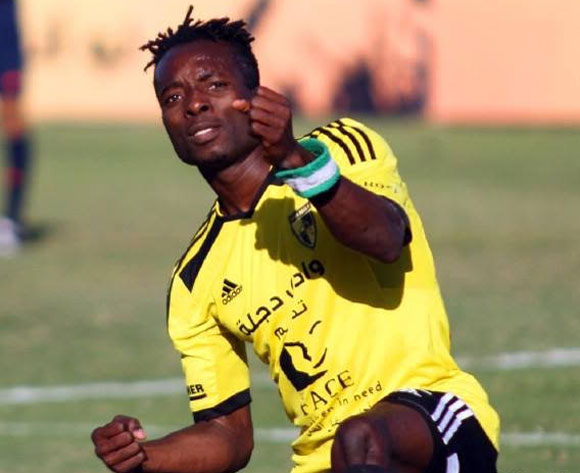 Nigeria forward Stanley Ohawuchi was the hero for Egyptian champions Zamalek when his late goal put them through to the CAF Champions League final at the expense of spirited home team Wydad Casablanca.

Moroccan giants Wydad were cruising 5-1 Saturday night and needed just another goal to overturn a 4-0 loss they suffered in Egypt last week and book their place in the ACL final, before Ohawuchi, on loan from Egyptian club Wadi Degla, popped up to score in the 81st minute.

He also assisted for his team's first goal in the 36th minute, while compatriot Chisom Chikatara was replaced by Wydad in the 46th minute.

The former Nigeria U20 star has been one of the most consistent goal scorers in the Egyptian league in the past three seasons and proved his class again on Saturday night in Morocco.

It will be a rematch between Zamalek and Sundowns after both clubs clashed in the group phase of the competition.

Sundowns won both at home and in Egypt.

‘The Brazilians’ will host the first leg final on October 15, with the return at Zamalek a week later.

The overall winners will represent Africa at this year’s FIFA Club World Cup in Japan from December 8.