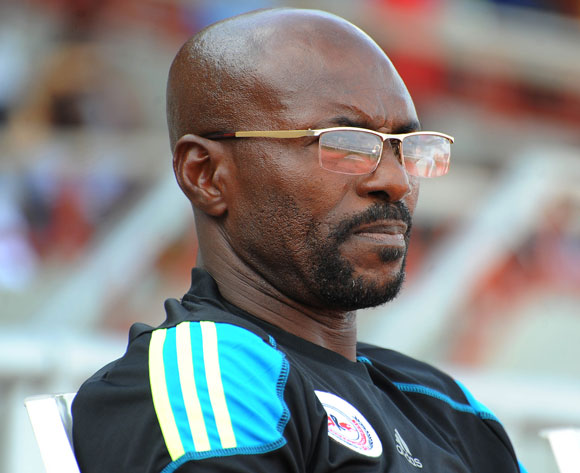 Coach of Nigeria champions-in-waiting Imama Amakapabo has insisted he will only celebrate after next Sunday’s home game against El Kanemi.

Rangers have 60 points from 35 matches and need only a point against El Kanemi to end a 32-year wait for a major trophy.

“We got the desired victory, we have 90 minutes to play for the trophy, the championship is in sight. We just have to keep our heads on our shoulders,” said Imama

“Rangers still have one game to play this season.”

“We must keep focus, but it is not yet over.”

“It has been God, He has been awesome and I return all the glory to Him,” said the experienced central defender.

The Rangers coach said Sunday’s 2-1 win at Ikorodu United was won and lost in the first 45 minutes.

“We wrapped it up in the first half,” he said.

“I predicted that and luckily we did that.

“We should not have conceded a late goal we did.”

“We gave it away in the first half. We were bad in first half, we were not ourselves, maybe nervous,” he said.

On the basis of the first half, they deserved to win.

“But in the second half, we recovered very well but we only scored a goal.

By Kola Daniel in Abeokuta