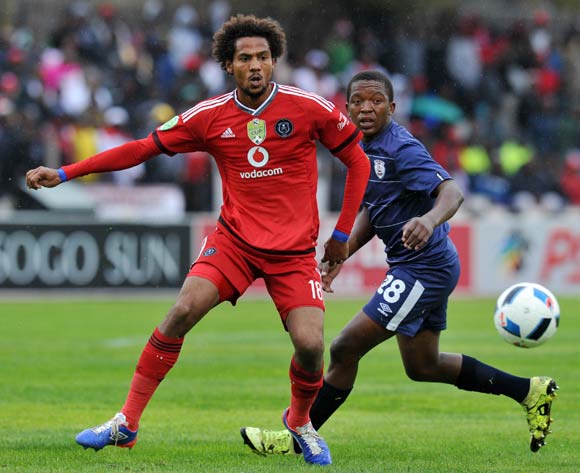 Senegal international Issa Sarr is said to be unhappy at his South African club Orlando Pirates.

The central midfielder has made only one appearance for the Buccaneers in the new 2016/17 season since the arrival of Turkish coach Muhsin Ertugral.

His agent Dennis Idrissa has since spoken to the media after his client's situation at Pirates who have started the Absa Premiership season very well.

"He has played for 45 minutes only and of course, he is not happy about that," Idrissa told The Sowetan.

The player agent went on to state that Sarr would not challenge former Kaizer Chiefs head coach Ertugral's decisions.

"However, he is a professional, he respects this decision and certainly he will not challenge the coach's tactical moves."

The lanky midfielder is competing with the likes Edwin Gyimah and Abbubaker Mobara who have been used as central defensive midfielders by Ertugral.

Sarr was part of the Senegal squad during their successful 2017 Africa Cup of Nations (AFCON) qualifying campaign.