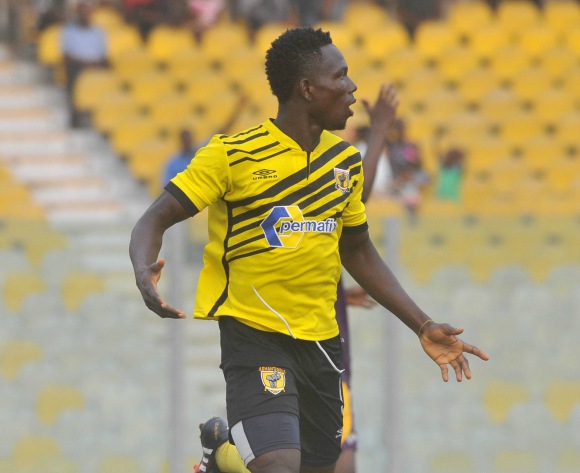 Betway have partnered with Ghana Premier League side Ashanti Gold Sporting Club as they continue to make significant inroads into the African Football landscape.

Ashanti Gold is one of the biggest and most successful clubs in the Ghanaian Premier League history, and is considered one of the top three clubs in the country's elite division.

Ashanti Gold was founded by mine workers in Obuasi in 1978.

Ashanti Gold have the best facilities in the country as the only club in the Ghana Premier League to own their own multi-purpose stadium.

They have training pitches and facilities for the club’s academy, with greater investment in the Academy a key focus for the future.