We are not the underdogs against Sundowns, says Bidvest Wits star Eleazar Rodgers 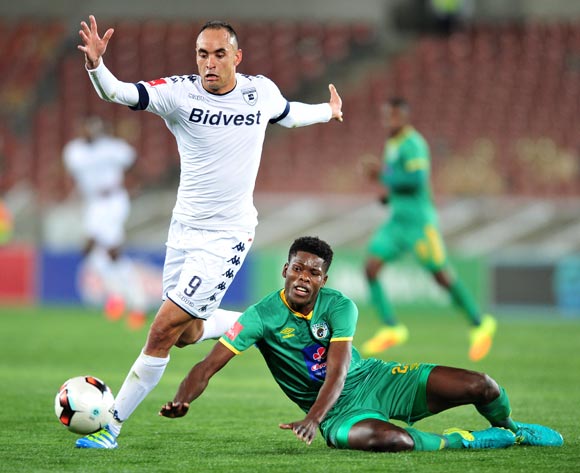 Bidvest Wits striker Eleazar Rodgers has insisted that they are not the underdogs against a high-flying Mamelodi Sundowns side.

The Clever Boys will take on the Brazilians in the 2016 MTN8 Cup final at the Mbombela Stadium in Nelspruit on Saturday afternoon.

Sundowns recently qualified for the Cup final before securing their place in the 2016 Caf Champions League final after beating Zambia's Zesco United 3-2 on aggregate.

Rodgers, who was is a former Sundowns player, has stated that they cannot afford to underestimate his former employers on Saturday.

"Sundowns are a good team but I don't think we are underdogs. But we can't underestimate any opponent," Rodgers said.

Rodgers' Wits teammate, Sifiso Myeni is explained that only hard work will see them overcome Sundowns and lift this year's MTN8 trophy.

"Come Saturday, whoever wants it the most will be crowned champions. For us it's all about going out there and working hard the same way we did against (Orlando) Pirates and (Kaizer) Chiefs," he added.