Arsenal made massive bid for Pierre-Emerick Aubameyang in European summer 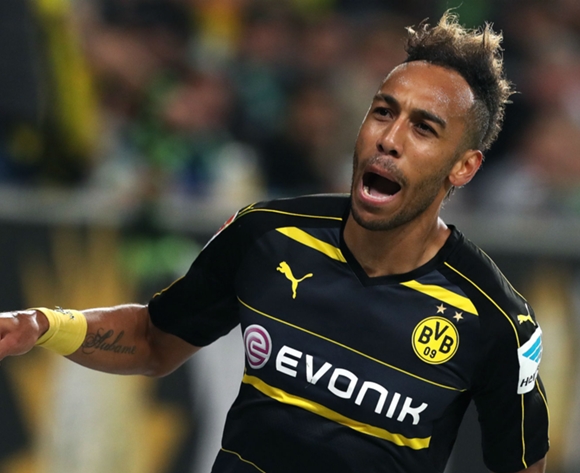 Premier League giants Arsenal made a massive €60million bid for Gabon striker Pierre-Emerick Aubameyang in the European summer, according to El Confidencial.

The Borussia Dortmund attacker has become one of the hottest properties in European football after enjoying a superb run of form for his German club.

Aubameyang has recently talked about his desire to play for Spanish giants Real Madrid in the future, but English side Arsenal almost prised him away from BVB in the offseason.

El Confidencial says the Gunners tabled a bid of €60 million to try and land the Gabonese player.

However, Dortmund had no interest in selling the player and it seems they will only do business if a world record fee is in the offing.

BVB chief Hans-Joachim Watzke stated this week: "If at some point there really is an offer of €100 million or €120 million for him, then we will discuss it."