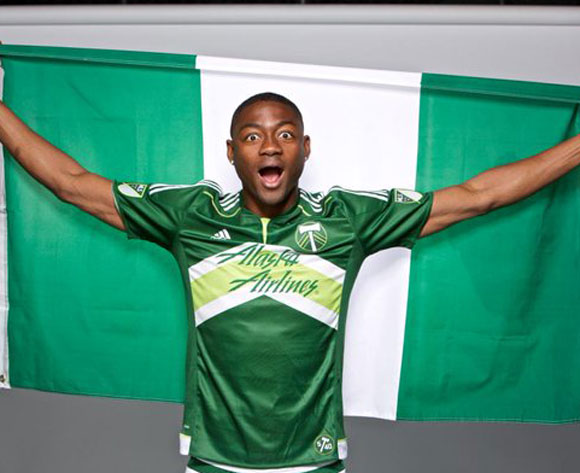 Nigerian striker Fanendo Adi is fast becoming a legend at MLS champions Portland Timbers as he continues to break and set new records.

READ: Success and I will fight in Eagles - Uche Agbo

The big target man, after scoring one of the goals in his team's 2-1 win over hosts CD Dragon in El Salvador, became the first-ever player to score competitive goals in five different countries having done so in USA, Canada, Guyana, Costa Rica and El Salvador.

Adi is the only player to appear in all seven CONCACAF Champions league games for the Timbers since their first appearance in 2014.

The Nigerian, who has scored 17 competitive goals in 2016, is now only a goal away from being the club’s all-time record goal scorer in a single season.

Adi has scored four goals in CONCACAF Champions League since 2014.