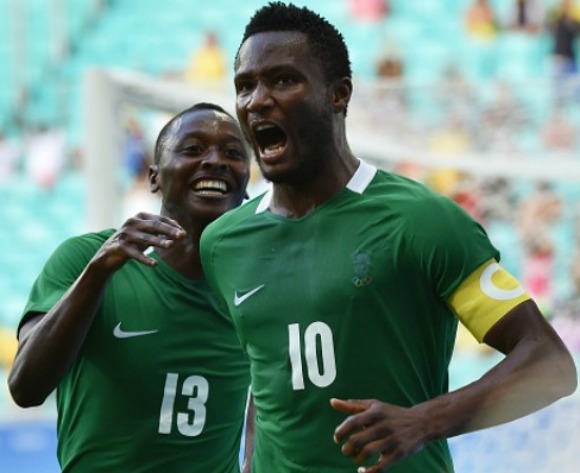 Mikel Obi prefers to play as a second holding midfielder as against the more defensive position he plays at his Premier League club Chelsea, according to Super Eagles coach Salisu Yusuf.

“Mikel prefers to play as second holding midfielder and not the more defensive position he plays at Chelsea,” Yusuf revealed on a television interview programme Friday morning.

“We (Eagles coaches) sat down with him to discuss his preferred position and he told us he will rather play as a second holding player like what he did at the Rio Olympics.

“And that was also the position we played him against Tanzania and he played very well.”

Interestingly, Nigeria skipper Mikel played that more offensive role when he started out in his international career with the Flying Eagles at the 2005 FIFA U20 World Cup in the Netherlands.

However, Jose Mourinho converted him to a more defensive midfielder at Chelsea when he joined up the following year from Norwegian club Lyn Oslo.