Will Mikel be fit in time for World Cup clash against Zambia? 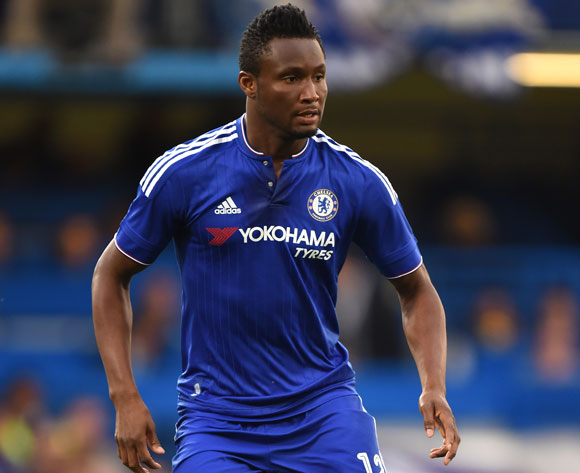 “Mikel is out with a small muscular problem,” Conte announced Friday.

The Nigeria captain will as a result not be available for selection in Saturday’s Premier League clash against Hull City.

Mikel has yet to play a competitive game for Chelsea under Conte after he cut short pre-season training with ‘The Blues’ to feature for Nigeria at the recent Olympics in Rio.

It has not yet been ascertained if he would have recovered in time for an October 9 showdown against Zambia in Ndola.

Injury has already knocked out Germany-based defender Leon Balogun for the important qualifier, while injury-hit Gent winger Moses Simon has told coach Gernot Rohr he will be fully fit before the match.

Balogun has since been replaced by Uche Agbo of Granada CF.