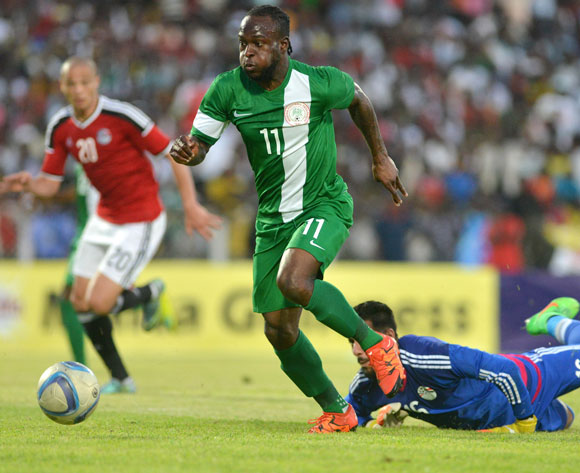 Nigeria coach Salisu Yusuf has said the country’s stars were to blame for the failure to qualify for next year’s AFCON because they did not do enough.

However, he said he believes they will push themselves more to make sure they qualify for the 2018 World Cup in Russia.

READ: Everything to play for on final day of NPFL

“The players did not give what they were supposed to give (and so we failed to qualify again for the AFCON),” said Yusuf, who was involved in all the qualifiers with Stephen Keshi, Sunday Oliseh and Samson Siasia at the helm at various points of the failed campaign.

“The players fought like home-based players in the friendly against Mali and I believe that will better self motivation, they will be at the World Cup.

“They are already producing high performances at their various European clubs and we expect them to give more to be at the World Cup.”

In March, Nigeria missed out on a second straight AFCON after they lost 1-0 at eventual group winners Egypt.

Yusuf further charged the country’s Europe-based stars to adapt to whatever conditions they will come across in their bid to qualify for a sixth World Cup.

The pitch at Ndola, where the Super Eagles will begin their qualifying quest for Russia 2018 against home team Zambia, appears not to be in top shape.

But coach Yusuf said that should not be a drawback.

“We must adapt to the African environment. With players with strong character, a bad pitch won’t make any difference after about 15 minutes, when you would have familiarize yourself with it,” he reasoned.