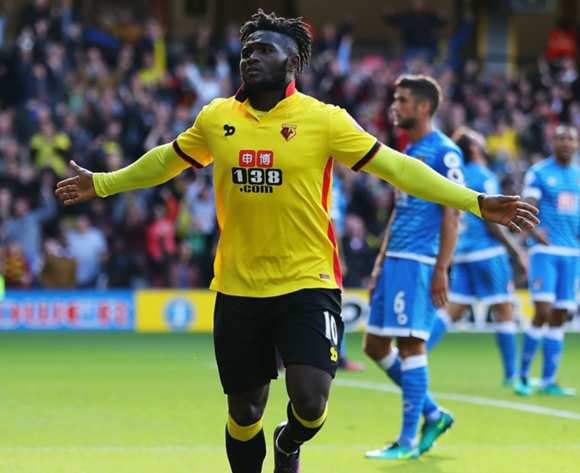 The showings of Success and Victor Moses will certainly be a good omen for Nigeria going into next Sunday’s World Cup qualifier in Zambia.

Success, who has received his first-ever call-up by the Super Eagles, came off the bench to draw hosts Watford level in the 65th minute with a looping header off a free kick.

Victor Moses was outstanding after he was handed his first Chelsea start since the summer of 2013 as ‘The Blues’ won 2-0 at Hull City.

He was withdrawn in the 85th minute.