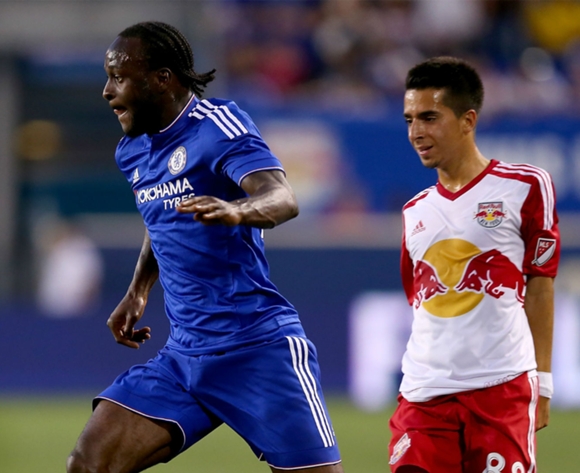 Victor Moses has continued to win more praise for his performance in a new role at wing-back for Premier League club Chelsea with the latest coming from TV commentator Clive Walker.

Walker told the Chelsea official website the Nigeria winger adapted very well in his new position thanks to his will power.

“Victor Moses was selected at wing-back, which was a new position for him on his first start for the club in over three years. He had to be on the ball – and he was,” remarked the experienced TV expert.

“When you take what you've worked on in training to a matchday situation it can be totally different, but he adapted very well under difficult circumstances.

“If you ask Victor to do A, B and C, he'll go and do A, B and C to the best of his ability. That tells you a lot about his character and mental strength, which came into it a lot. His natural tendency would have been to attack at will, but this was a disciplined display.

“One note of caution is that his communication with Cesar Azpilicueta at times, particularly the first 15 minutes, could have been better. But Cesar was also adjusting to a new role, as was the rest of the back three, and it was a learning curve.

'Throughout the team, apart from perhaps Courtois and Diego Costa, everyone was playing a different role. For someone to slot in like Victor and play the way he did was absolutely terrific. We need performances like that.

“Antonio Conte also mentioned Pedro as a possibility for the position and Marcos Alonso is also an offensive-minded player on the other side. With two attacking players as wing-backs, it suits our personality – we are more positive, pressing high up the park and working hard.”