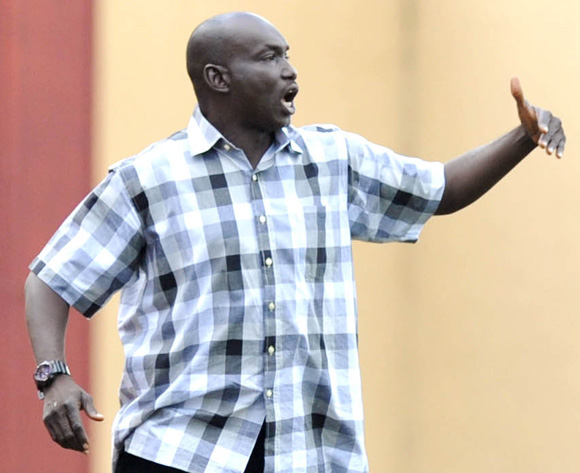 Mohammed Babaganaru has announced his resignation as coach of Kano Pillars on the final day of the season Sunday.

Pillars were forced to a 1-1 draw at home by Niger Tornadoes today.

They will finish in the top-10 bracket, which is widely regarded as a failure for a club who pride themselves of having won the Nigerian champions four times.

Babaganaru, who won the Pillars back-to-back champions three seasons ago, was posting his second spell at the club after he moved to Nasarawa United.