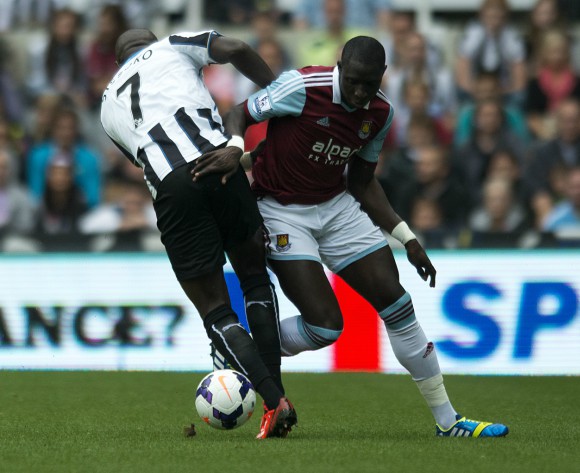 Malian midfielder Mohamed Sissoko has given up his hopes of joining a Premier League team by signing a contract with Indian Super League side Pune City.

Sissoko, who has played for Liverpool, Juventus and Valencia in his European career, has signed for City as a free agent ahead of the start of the new Hero ISL season.

Sissoko was hoping to return to the Premier League, having been on trial at West Bromwich Albion, while he was also linked with Sunderland and champions Leicester City, due to his relationship with Foxes manager Claudio Ranieri.

“The moment FC Pune City expressed their interest and discussed their plans, I knew this was the challenge I would love to take up,” said Sissoko upon signing the deal over the weekend.

[Pune] coach [Antonio] Habas and the management showed full confidence in me and I will do everything in my abilities to fight for a place in the starting XI for every game because Pune are a great side."