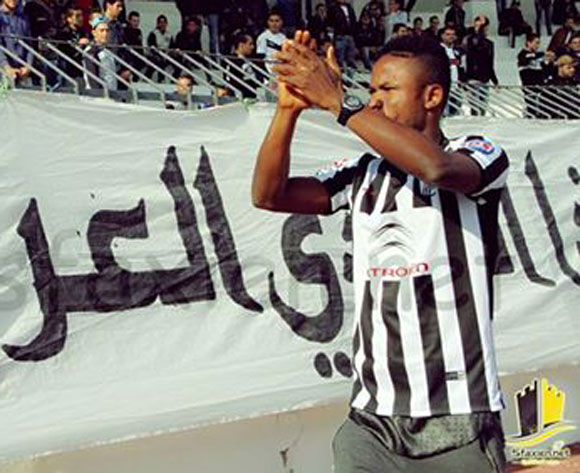 A Qatari club are ready to fork out $1.5 million (more than 720 million Naira) on highly-rated Nigeria midfielder Kingsley Sokari with just weeks to the start of the 2016/17 season in Tunisia.

Sokari, who was a main stay in the Nigerian U20, U23 and Super Eagles teams before his winter move to Club Sportif Sfaxien (C.S.S) last year, was a top performer as the club finished third in the Tunisian championship to qualify for next year’s CAF Confederations Cup.

And now, even with the former Enyimba maestro not having the best of starts to the current campaign, he is being chased by a club in Qatar, who want him to bolster their team in the ongoing season.

Revealed a top source in Sfax, the port city base of CSS: “It is in the papers here and has become talk of the town.

“I was not able to get the name of the club because everything was written in Arabic, but what the fans of the club are saying is that C.S.S could lose Sokari very soon because there is a bid of a 3 million Tunisian Dinars (about $1.5m) from this club in Qatar for him.

“It is a very dicey situation because for some inexplicable reason, Sokari has been put on the bench for the three games of CSS leading up to the new season. Nobody could understand the reason for this, because he was one of the best players last season and the fans were really up against the coach.

“Also, without him the team were not doing well and the coach has now been sacked. It was more like, if CSS don’t want him, we want him and so this team from Qatar put in a bid for him”.