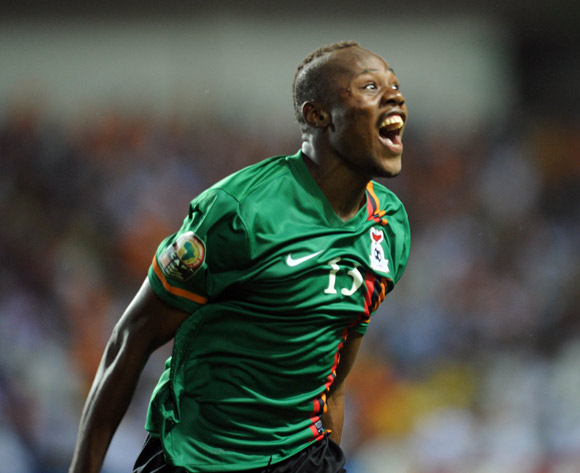 However, Zambia team doctor coach George Magwende has rubbished reports out of Nigeria that Zesco United midfield star Clatous Chama has been ruled out of Sunday’s clash due to injury.

Chama was part of the Chipolopolo training today and has been training since he returned from a cup quarterfinal against Konkola Blades, which Zesco won 2-1.

“The (injury) report is upside down,” dismissed the team doctor.

Meanwhile, insiders in Zambia maintain the Ndola Stadium is in good condition.

Nigeria officials have expressed concerns over the suitability of the pitch, but it was gathered the ground is playable.

“It was not watered in the AFCON qualifier against Kenya, but it is smooth and not bumpy,” a source informed.

“Wydad Casablanca of Morocco played on the same pitch against Zesco in a CAF Champions League recently with your own Chisom Chikatara and there were no complaints.”