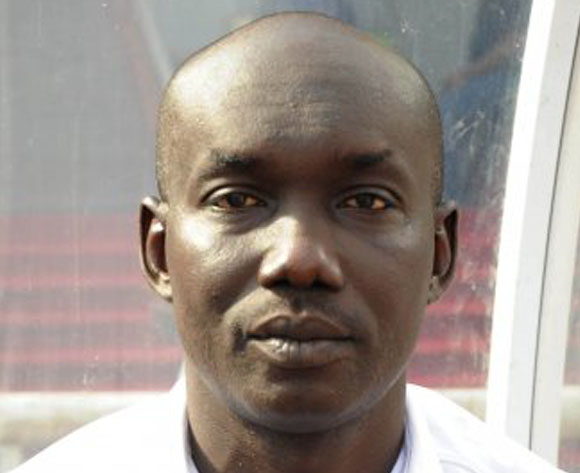 Coach Mohammed Babaganaru, who quit Kano Pillars at the weekend, has been linked with newly promoted Gombe United.

His second spell at Pillars has proved far less successful after he guided the club to finish a disappointing seventh place this past season.

Gombe United have staged a prompt return to the Nigeria top-flight league after they were demoted the previous season.

‘The Desert Scorpions’ shook off the challenge of Dreams International FC to win Division A2 on 28 points.