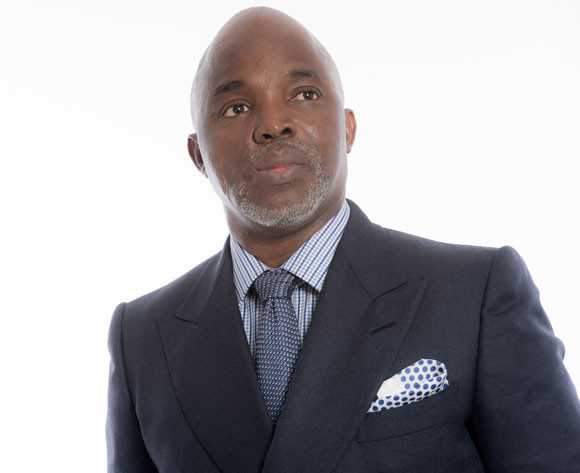 ALSO READ: We don't have cash cries out Pinnick

“The Senate President has asked the NFF to present their sponsorship accounts since 2015 for him to take a position on their request for a special government bailout,” a top official informed AfricanFootball.com

“This account is to be presented today (Thursday), just as the Senate President admitted he has received reports on how monies from sponsorships have been applied over time.”

On Tuesday, NFF president Amaju Pinnick told the senate sports committee in Abuja the federation are faced with “financial incapacitation” that has caused them not to pay for a chartered flight and hotel for the Super Eagles in Zambia.

The country’s Europe-based stars have had to buy their flight tickets to be part of a training camp in Abuja this week ahead of Sunday’s World Cup qualifier against Zambia.

The NFF are demanding a financial bailout from government as a result, even as a former NFF marketing director sharply disagreed, insisting the NFF have the funds to pay for their immediate expenses.

Idris Adama said the NFF have enough cash lodged in a joint account with marketing agent Pamodzi to cater for Sunday’s World Cup qualifier in Ndola.

He gave a detailed breakdown of these earnings when he spoke with Hot FM of Abuja Thursday.