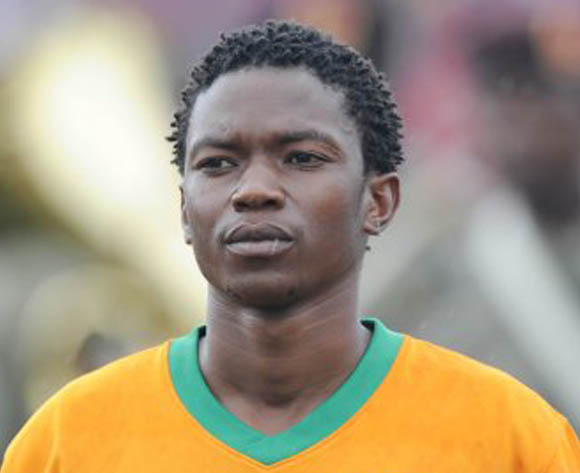 Zambia skipper Rainford Kalaba has predicted a tough battle between two former African champions when they welcome Nigeria Sunday in a World Cup qualifier, but at the same time he expects victory.

Enterprising Kalaba, who Nigeria coach Gernot Rohr has singled out as one of the key Zambia stars, said the Chipolopolo will give everything to win in front of their fans.

“We are both former African champions and it will be a tough game, but we expect a good result on Sunday," he declared.

“The players are looking good and looking forward to the game. The confidence is there and the boys are smiling. We are expecting a good game on Sunday.

“Football is played on pitch. It’s how we prepare ourselves. By the final whistle we will know who carries the day.”

The TP Mazembe star said he also expects the fans to come out in their numbers to push the Chipolopolo to victory.

“The fans must rally be behind the team, this game is crucial not just for the players, but the whole country,” he charged.

Like Nigeria, Zambia failed to qualify for next year’s AFCON in Gabon and Kalaba said that failure is behind them and what is important now are the World Cup qualifiers.

“Obviously, we were all disappointed not to qualify, but we have moved forward and we have to prepare for subsequent games because they are more important now,” he said. CLICK HERE TO VISIT AFRICAN FOOTBALL ZAMBIA