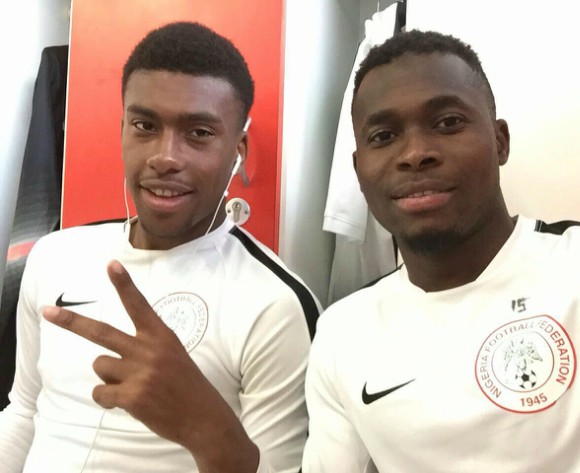 READ: Why Watford striker Success opted out of Zambia clash

Iwobi, nephew of the legendary Austin ‘Jay Jay’ Okocha, missed Rohr’s first game in charge against Tanzania last month and the Franco-German coach complained the team were not clinical in front of goal in Uyo.

The 20-year-old Arsenal forward scored twice in Wednesday’s test game against premier league side Plateau United and Rohr said he hopes he delivers again in Zambia.

"He was not in the last time against Tanzania because he was injured. He a good player and I hope he is fully integrated for our first big match in Ndola.

“We must have a good attack, play as a team and have players who can score. That was the problem in Uyo where we did not score enough – we had 27 shots at goal and only got a goal. It was a problem.”

It was a concern he tried to address in training this week with special shooting drills.

The coach also said he expects three of the six new additions to the squad for the AFCON qualifier against Tanzania to start on Sunday.