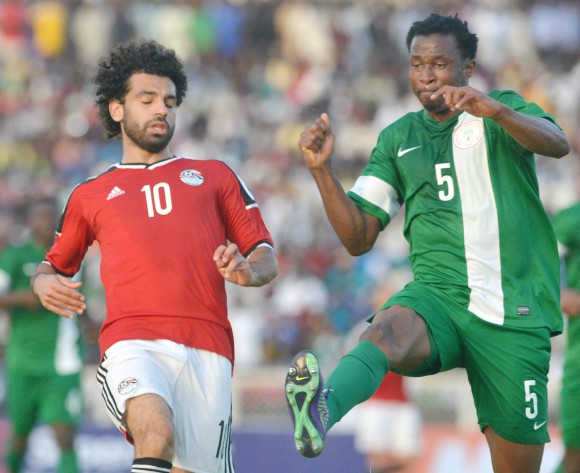 Congo will look to register an upset at the start of their Group E campaign in the 2018 World Cup qualifiers when they host Egypt in Brazzaville on Sunday afternoon, kick-off at 16h30 CAT.

The ‘Red Devils’ (who have never qualified for the World Cup) overcame Ethiopia 6-4 on aggregate in the previous round and their reward was being placed in a pool alongside powerhouses Ghana and Egypt, as well as an up-and-coming Uganda.

Pierre Lechantre’s side are quietly confident they can overcome the Pharaohs, with the coach holding enough belief in his current selection to leave out big-name European-based players like Prince Oniangue and Delvin Ndinga.

“I want to put new blood in the group and focus on other players by learning from the big disappointment of elimination against Kenya [in the 2017 Africa Cup of Nations qualifiers],” said Lechantre.

“That is why we have tried it without these players against Guinea Bissau. And the experience was not bad. So I do not see why I will change a team that won in answering my tactics’ expectations.

Egypt, meanwhile, come into the game looking to shrug off recent sluggish showings. The Pharaohs may have qualified for the 2017 AFCON, but a loss to South Africa last month saw coach Hector Cuper come under ever more pressure from the demanding Egyptian media.

The Argentine has weathered the storm and says his side is fully focused on getting their Group E campaign off to a winning start: “Our full concentration is only on the Congo match. We want to win in Congo and return with three points.”

The North Africans will be looking to end their long absence from the World Cup, having last appeared at the global tournament in Italy in 1990.

The other Group E match this weekend sees Ghana host Uganda in Tamale on Friday, October 7.