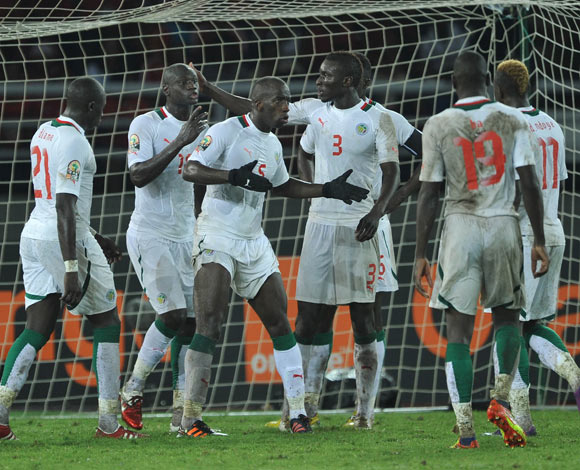 Senegal made an early statement of intent as they eased to a 2-0 win over Cape Verde in their opening Group D 2018 FIFA World Cup qualifier at the Stade Léopold Sédar Senghor, in Dakar on Saturday evening.

Eager to book their place at only a second global tournament - having reached the quarterfinal stage at the 2002 World Cup in South Korea/Japan - the Teranga Lions again flexed their muscles to move top of the group.

With Burkina Faso and Bafana Bafana playing to a 1-1 draw, Senegal made sure to capitalize as they built on their flawless 2017 AFCON qualifying campaign.

Liverpool ace ,Sadio Mané, took a backseat as Lazio striker Keita Baldé caught the eye in Daker - the 21-year-old with a goal and assist in the Senegalese capital.

Baldé opened the scoring with a rasping effort on 24 minutes; his low shot too good for the Blue Shakrs goal-minder.

Cape Verde, who were ranked number one in Africa earlier this year, tried to get back in the game, but Senegal were just on another level as Mohamed Diamé smashed his attempt against the crossbar after the break.

The Teranga Lions made sure of all three points in the 80th minute. Baldé with a neat assist to set-up Moussa Sow who hammered home.