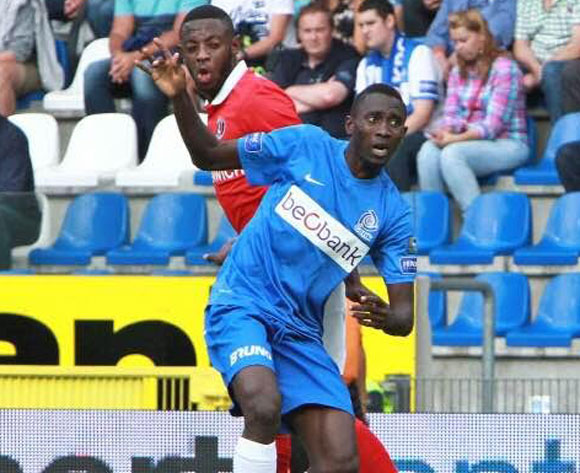 Genk of Belgium defensive midfielder Wilfred Ndidi is being considered to start for Nigeria against Zambia at right back ahead of Musa Mohammed and Shehu Abdullahi.

Officials said the 19-year-old Ndidi has been a lot sharper in training than Musa and Shehu.

Two seasons ago, the versatile Ndidi played at both leftback and right back for Genk.

However, the player who has usually at central defence established himself at his Belgian club at defensive midfield last season so much so that Bundesliga club Hamburg were ready to splash 6 million Euros on the player.