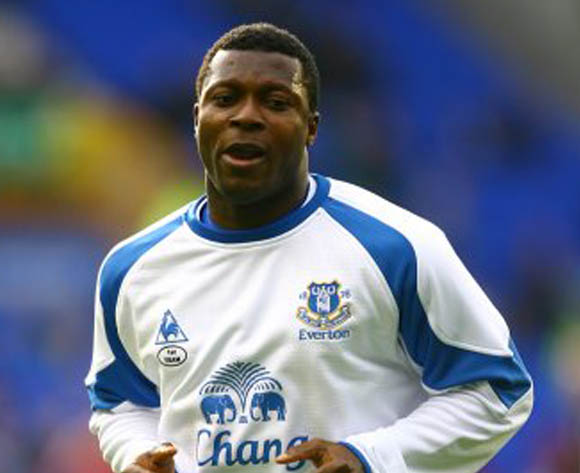 Free agent Yakubu, who has also scored 52 goals for Nigeria and 86 goals in the Premier League, has been training with Boreham Wood since the summer, and Boreham Wood manager Luke Garrard revealed his young strikers have been reaping the benefits of his vast experience.

"Yak can teach things I haven't seen because he's played at the highest level," Garrard said.

"Yak has been taking the younger players under his wing the last three or four weeks and as long as he comes in and does that I'm happy to have Yak at the club."