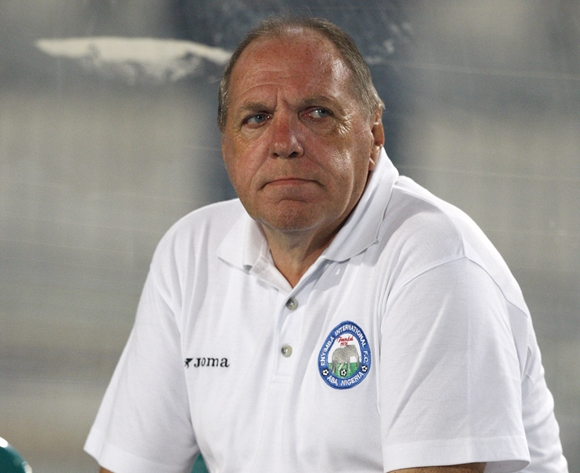 A top official has clarified the situation at Nigeria premier league club Akwa United by saying only goalkeeper trainer Mike Ekpenyong has been booted out, while other coaches led by Maurice Cooreman have not been affected.

“It’s only Ekpenyong who has been sacked,” disclosed the official.

“No decision has been taken on the other coaches including Cooreman yet.”

It was further gathered that a massive re-organisation of the playing staff is also underway with close to 30 players to be offloaded ahead of the coming season.

Nigeria cup holders Akwa United crashed out of this year’s CAF Confederation Cup in the preliminary round and placed 14th in the league.