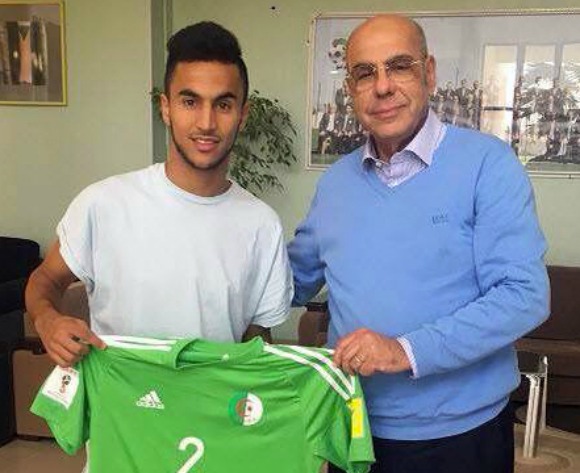 World football governing body FIFA have cleared Franco-Algerian Adam Ounas to play for Algeria against Nigeria next month after they approved his change of international allegiance.

The Algeria Football Federation (FAF) announced: “Adam Ounas has officially opted to play for Algeria and his eligibility papers have been sent through to FIFA.”

Ounas represented France at U20 level, but he is now in line to make his debut for Algeria as early as a November 12 World Cup qualifier against Nigeria in Uyo.

The 19-year-old Ounas, who has made a total of 29 appearances and scored five goals in Ligue 1 with Bordeaux, will be expected to help out the Algerians, who lost the midfield to Cameroon in Blida on Sunday.

Over the years, Algeria have swooped on players, who were born in France but have Algerian roots.