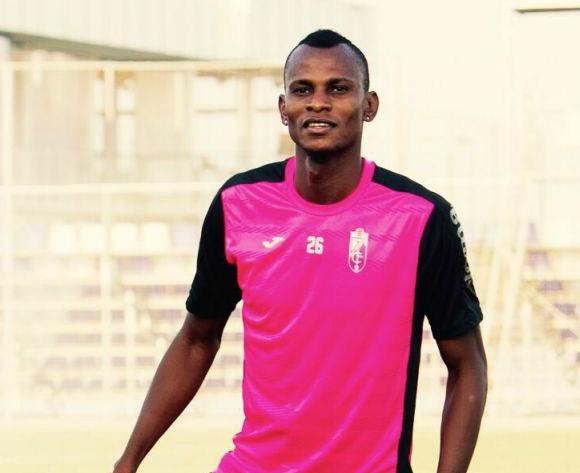 Nigeria’s Uche Agbo has been named in Granada CF match-day squad for the trip to Atletico Madrid, but he has admitted he does not know whether he will play as a central defender or midfielder.

Agbo has played as a central defender for La Liga bottom team under former coach Paco Jimez, but he said he does not know whether he will return to his more familiar defensive midfield position in Saturday’s game at Atletico under new coach Lucas Alcaraz.

“I don’t know where I will play, it is left for the new coach to decide,” said Agbo, who earned his first Eagles call-up as a central defender.

“The coach played me in defence in our first training and for the second training, he played me in midfield.”

Granada are yet to win a game this season and their Nigeria star admitted Atletico will be a difficult hunting ground.

“Atletico will be difficult, but there is a new spirit in the team with the arrival of the new coach. This might be what we need to win,” he said.