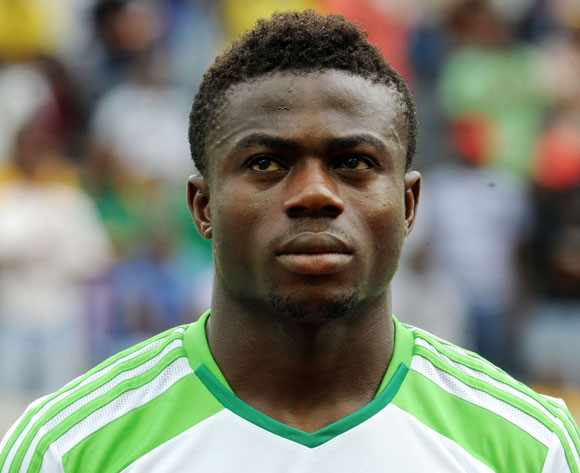 Sunday’s game will pitch Gent, Belgian champions two seasons ago, against Zulte-Waregem, who are the surprise table toppers in Belgium on 20 points from nine matches.

“We spoke about this match when we were in the Super Eagles camp,” said the 22-year-old Esiti, who has made four appearances in the league for Gent since his transfer in the summer from Portuguese club Estoril.

“It will be an interesting match and Gent have the quality to win against a team who have been doing very well this season.”

Madu, who joined Zulte-Waregem from Slovak champions AS Trencin this season, has yet to make his Belgian league debut.