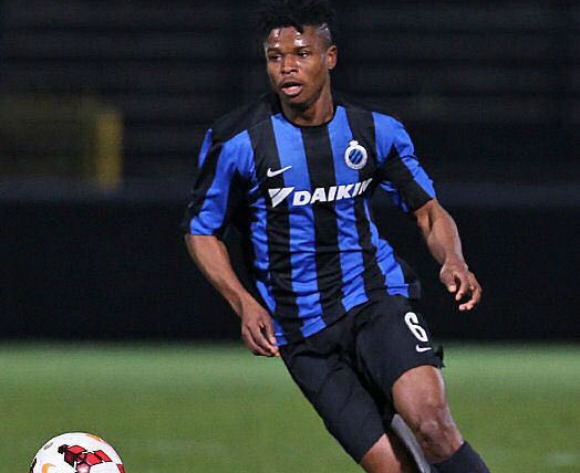 Mikel Agu has said he hopes a win at Portuguese third division club Trofense will revive Vitoria Setubal, who have struggled after a bright start to the season.

Vitoria Setubal are 12th on the table with eight points after they lost three of their last five games.

“I hope to advance in the Taca da Portugal even though we also know that there are no longer small teams, every team want to fight and win,” said Mikel, who is on a season-long loan from FC Porto.

“We hope to return to winning ways so as to get us going again in the league, when it resumes next weekend.”

The Nigeria midfielder will come up against compatriot Oghenekaro Etebo on Saturday when Feirense welcome Vitoria Setubal in continuation of the Portuguese league.

Feirense are 10th on the table on nine points.