Alampasu pleased he is now playing regularly in Portugal 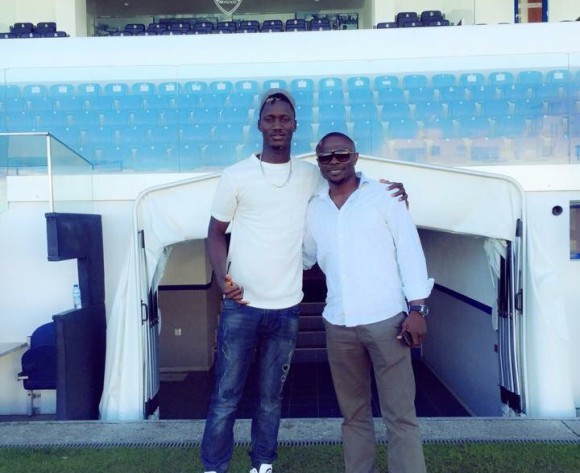 Nigeria goalkeeper Dele Alampasu has said he is delighted he is now playing regularly in Portugal after he moved on loan from Feirense.

The former Nigeria U17 goalkeeper has now played all the games for Cesarense since joining them, and he says he hopes to return to his parent club a better player.

“I am playing regularly here now,” he said.

“My target is to return to my parent club a much improved and better player and that way I stand a better chance of earning the number 1 shirt there.”

The 19-year-old Alampasu surprised not a few people when he left Feirense on loan in the summer, as they had been promoted to compete in the Portuguese top-flight, returning to the lower division with Cesarense.

“I didn’t have enough playing time at Feirense which is not good for my development,” he said.

“I am still a player of Feirense, as I’m only out on loan, but I left because I needed to be playing games as I couldn’t get better with only training.”