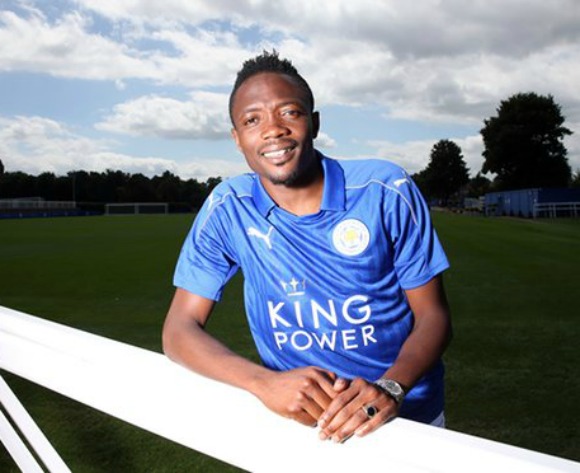 Russian champions CSKA will be willing to resign Nigeria star Ahmed Musa should his big-money move to Leicester City crash.

Ahmed Musa reportedly cost the Premier League champions 18 million pounds in the summer when he joined up from the Russian army club.

However, the Nigeria winger has yet to explode in the Premier League as widely expected as Leicester have also struggled to match the run they chalked up last season.

“Ahmed is still loved and highly rated at CSKA, where he played for five seasons and there are strong indications that should he for any reason fail to shine in England, they will be only too happy to resign him,” a source close to the forward revealed.

The 24-year-old Nigeria star, who has been nominated for the CAF African Footballer of the Year 2016, has made five appearances in the Premier League for ‘The Foxes’ with only two starts and has yet to find the back of the net.

Leicester City are 13th on the table, while CSKA are second on the table in Russia with 21 points from 10 matches, a point behind leaders Spartak Moscow.