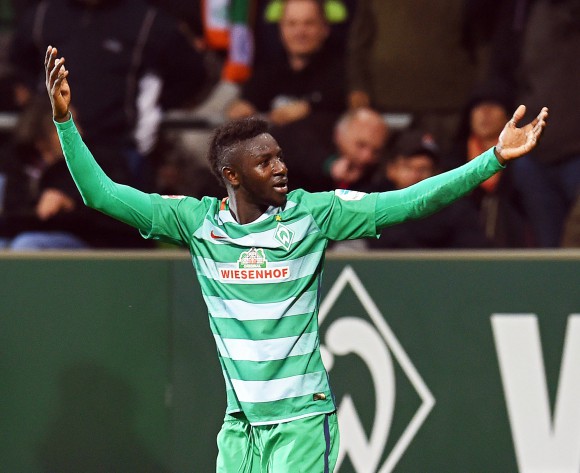 Werder Bremen striker Ousman Manneh described his first German Bundesliga goal as "a dream come true", with the teenager capping an incredible two years with the match-winner against Bayer Leverkusen this past weekend.

The 19-year-old bagged the winner in Bremen's 2-1 victory in the league to complete an almost fairy-tale like rise from oblivion to stardom.

Manneh fled Gambia two years ago, with the Bremen youngster setting course on his European journey in early 2014. He eventually ended up as an asylum seeker in Germany and settled in a home for refugees in Bremen - as reported by AFP.

"I can't believe this. One of my biggest dreams has come true. Is this real or am I dreaming?," the teenager asked journalists after scoring Bremen's 59th-minute winner at the Weser Stadion.

"This is the greatest moment of my life.

"I always wanted to play football, of course, to do that in front of 40 000 fans at the Weser Stadion.

Manneh scored 15 goals for youth team ,Blumenthaler SV, but despite interest from Schalke, Wolfsburg and Hamburg he opted to remain in Bremen - joining the club's reverses in March last year, finally breaking into the first team earlier this season.

"I like the city and have found friends here who could help me. Why would I want to leave?" Manneh added.

The Gambia is a small West African nation sandwiched within Senegal. Gambia's capital, Banjul, is approximately 6000km's south of Bremen. 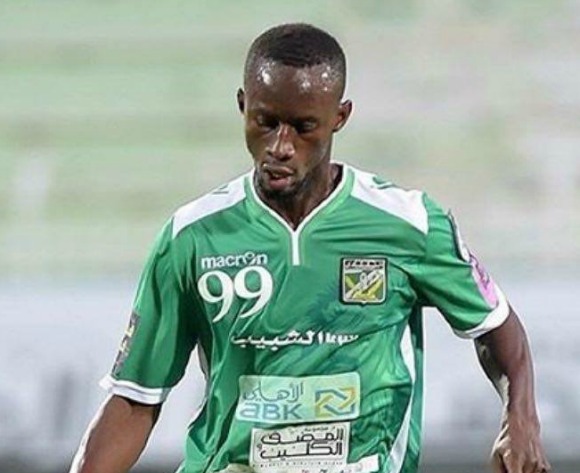 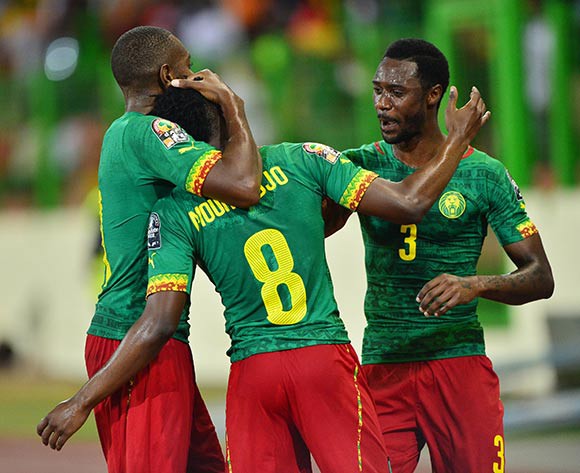 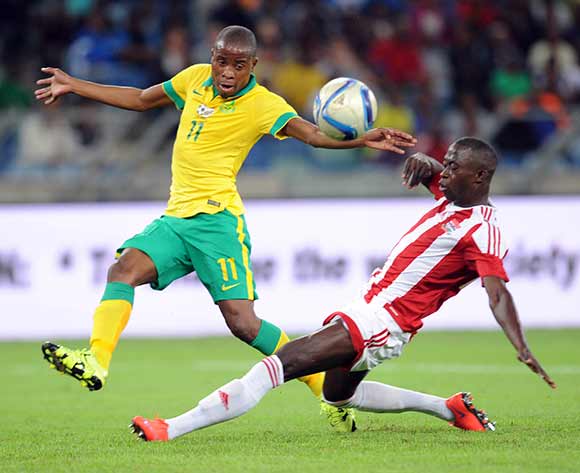